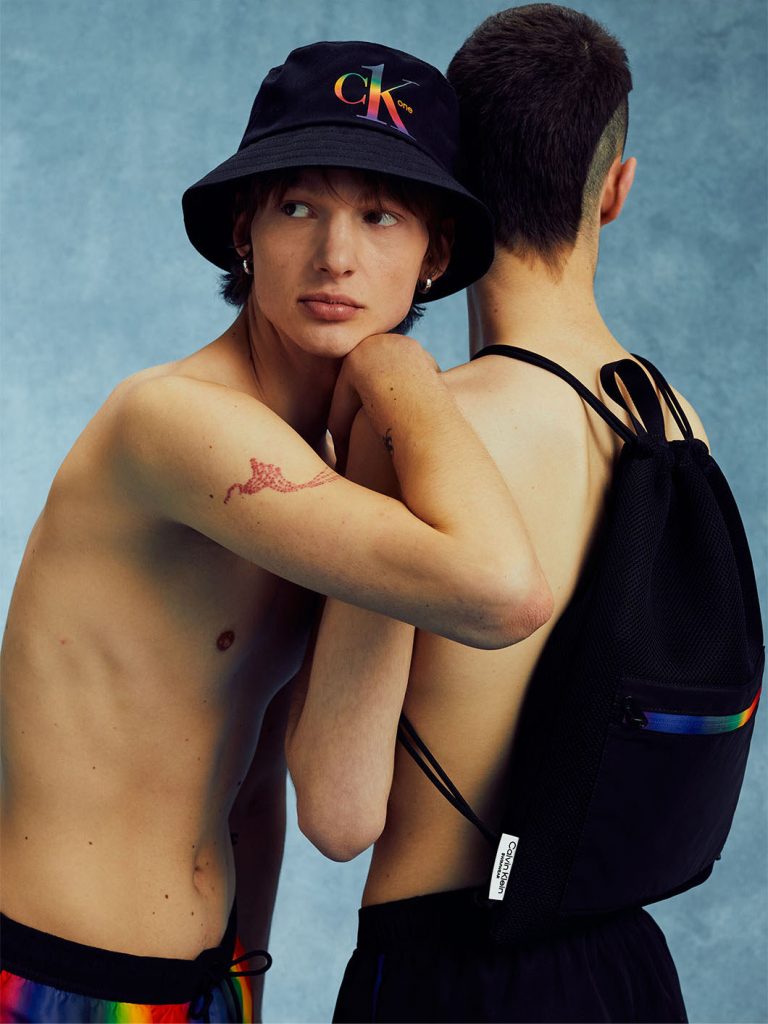 Jasper Rens van Es grew up in a small farmer village in the south of the Netherlands. As there wasn’t much room for creativity in his village, he felt out of place. After high school he moved to Rotterdam to start his study at the Academy on Fine Arts (WDKA) in Rotterdam. A time in his life he still describes as four magical years. During this time he moved to London for a few months to do some internships.

Since then he learned a lot about visual identity, which he is still fascinated by. He loves to work for brands to capture their vision by imagery. Jasper creates imagery that will make you stop scrolling, and gets a consumer to emotionally bond with the brand.

In his personal work he enjoys taking portraits on film. He is genuinely interested in people, their views on society, their life story and their motive to change the world into a better place. To him, this will always be a source of inspiration.

Enough about his work. He is a blast to be around on set. He’s hardworking, sociable and funny. 100% Guaranteed.